You are here: Home / Archives for corruption

As a Debian/Ubuntu user, you’re likely to be exposed at some point to an error reported by dpkg. In a series of articles, I’ll explain some of the errors that you might encounter. 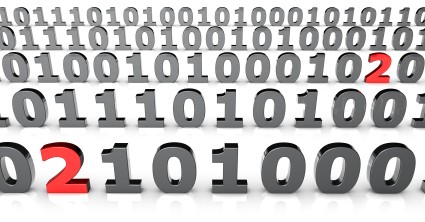 Some error messages can be confusing at times. Most of the error strings do not appear very often and developers thus tend to use very terse description of the underlying problem. In other cases the architecture of the software makes it difficult to pin-point the real problem because the part that displays the error is several layers above the one that generated the initial error.

This is for example the case with this error of dpkg:

First, the decompression layer discovers something unexpected in the data read in the .deb file and dpkg-deb outputs the error message coming from zlib (“too many length or distance symbols”). This causes the premature end of dpkg-deb --fsys-tarfile that dpkg had executed to extract the .data.tar archive from the deb file. In turn, dpkg informs us that dpkg-deb did not send all the data that were announced (and hence the “short read” in the error message) and that were meant to be part of the file ‘/usr/lib/xulrunner-1.9.2.17/components/libdbusservice.so’.

That’s all nice but it doesn’t help you much in general. What you must understand from the above is that the .deb file is corrupted (sometimes just truncated). In theory it should not happen since APT verifies the checksums of files when they are downloaded. But computers are not infallible and even if the downloaded data was good, it can have been corrupted when stored on disk (for example cheap SSD disks are known to not last very well).

Try removing the file (usually with apt-get clean since it’s stored in APT’s cache) and let APT download it again. Chances are that it will work on the second try. Otherwise consider doing a memory and HDD check as something is probably broken in your computer.

Join my free newsletter and learn more tips for users. Or click here to support my work on dpkg with Flattr, consider subscribing for a few months.