You are here: Home / Archives for Philipp Kern

The process has been ongoing for more than a year but the Debian technical committee is about to select a candidate to recommend for its vacant seat. The Debian Project Leader will then (likely) appoint him (looks like it won’t be a women).

According to recent discussions on debian-ctte@lists.debian.org, it seems that either Keith Packard or Philipp Kern will join the committee.

If you look at the current membership of the committee, you will see:

That’s very Anglo-Saxon centric (6 out of 7 members). While I trust the current members and while I know that they are open-minded people, it still bothers me to see this important body with so few diversity.

Coming back to the choice at hand, Keith Packard is American and Philipp Kern is German. No new country in the mix. I can only hope that Philipp will be picked to bring some more balance in the body. 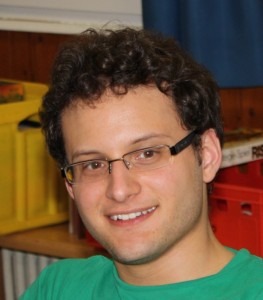